Looking toward the future, St. Vincent General Hospital District has embraced the concept of a health campus where specialists, primary care, Lake County Public Health Agency, and other health-related offices reside in the old hospital building and synergistically complement services in the adjacent, new hospital facility. 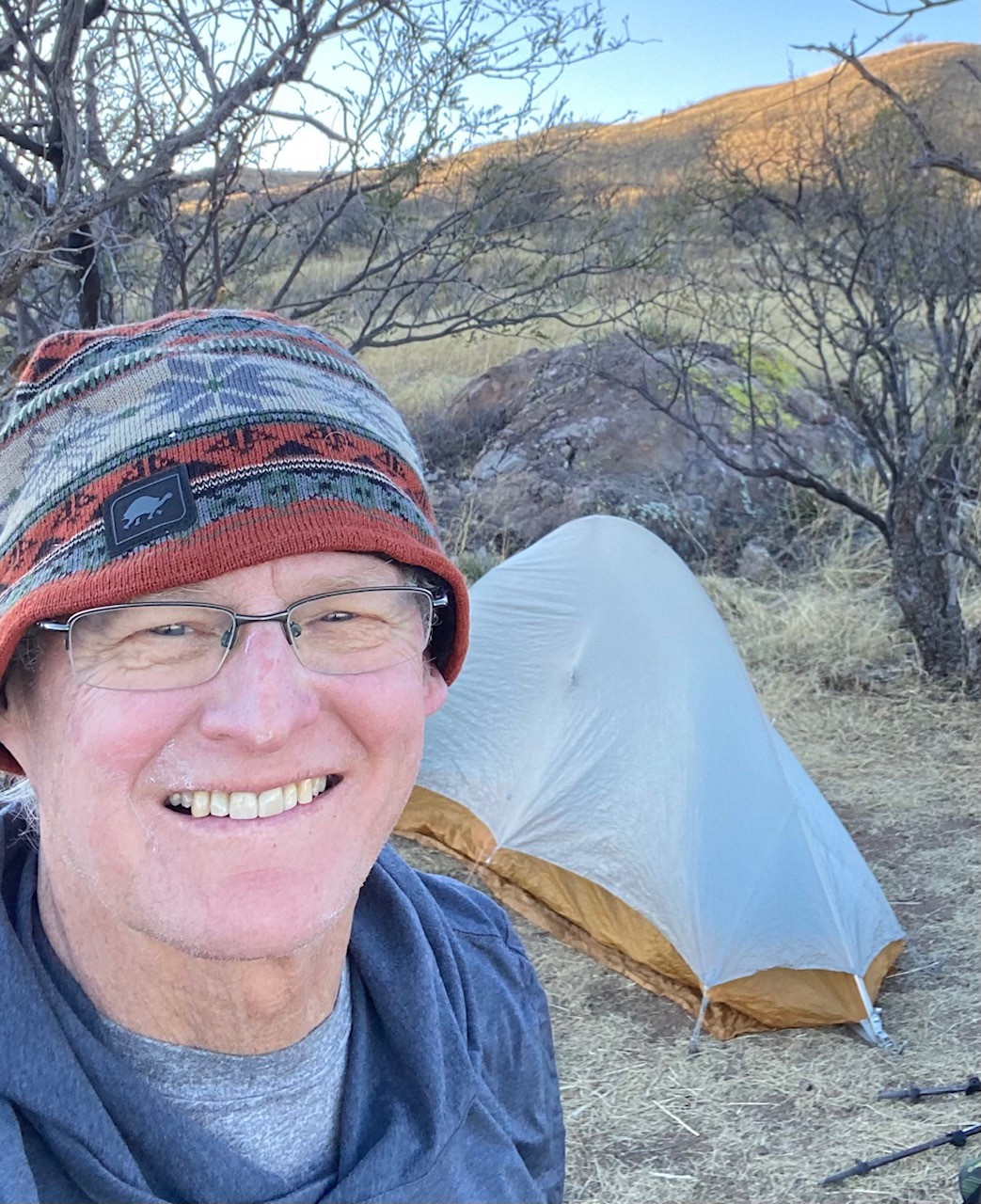 “I have a richer quality of life thanks to Speech Therapy”

Imagine if you had discomfort when you tried to eat, speak or lay down. Gary Goldfain had been experiencing just that with symptoms such as a chronic cough, drainage in the back of his throat, and constant throat clearing. “It got to where I was avoiding making phone calls to my friends and grandkids because I’d just start coughing,” stated Gary. It was difficult for Gary, but he was also concerned that his symptoms were disturbing to his loved ones on the other end of the line.

Gary’s wife suggested he consider speech therapy. Thinking it was just allergies that could be cured with an antihistamine, Gary was skeptical. But his primary care physician referred him to St. Vincent Health’s Therapy Services and Speech Pathologist Holly Kosanovich, MS, CCC-SLP.

Holly and Gary began meeting weekly via telehealth. After assessing his needs, Holly introduced exercises for him to try. It wasn’t long before Gary realized he made the right decision. Holly was very thorough in explaining how and why each exercise would help relieve his symptoms.

“She’s very flexible and perceptive.” Gary appreciated her great eye contact and listening skills. Through feedback from Gary, Holly was able to quickly identify the best exercises to help him.

Gary learned that most problems like his don’t have one magic solution.  He was dealing with a combination of issues including acid reflux and allergies. Holly’s exercises helped him gain control of his habitual coughing, and he was able to learn how to improve with less frequent sessions with Holly. Gary added, “Her goals were to help me get better; and not make me dependent on her. She truly wants us to live a richer, better quality of life.”

Gary has been able to confidently resume his regular phone calls with his friends and family, as well as another pastime put on pause; reading aloud with his wife. “I’d say, ‘you read!’ because it was so difficult. But I’m happy to share my voice again,” commented Gary.

One thing that Gary has learned throughout life and reinforced through his therapy with Holly, is that a patient who wants to succeed needs to put in the effort and have a good therapist. Gary continued, “Holly Kosanovich is very thoughtful and personable, and it’s a delight to meet with her. I recommend her highly!”